The Ubuntu developers are moving quickly to bring you the absolute latest and greatest software the Open Source community has to offer. The Maverick Meerkat Beta is the beta release of Ubuntu 10.10, bringing with it new features for the next version of Ubuntu.

This is a beta release. Do not install it on production machines. The final stable version will be released on October 10, 2010. 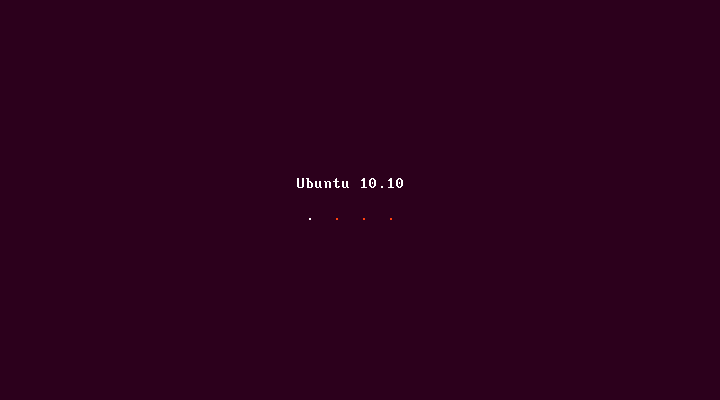 ◄ Back
Next ►
Picture 1 of 22
Sponsored Link