Codenamed “Precise Pangolin”, 12.04 continues Ubuntu’s proud tradition of integrating the latest and greatest open source technologies into a high-quality, easy-to-use Linux distribution. The team has been hard at work throughout this cycle, introducing new features and fixing bugs.

This release introduces a new set of images for the ARMv7 “hard float” ABI, denoted as armhf. There are still some armel images around, as we finish the migration, but 12.04 for ARM will be based on armhf.

The technology that allows GPUs to go into a very low power consumption state when the GPU is idle (RC6) is now enabled by default for Sandy Bridge systems, which should result in considerable power savings when this stage is activated. 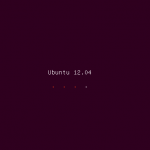 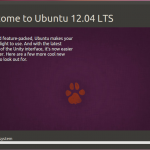 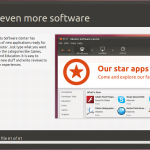 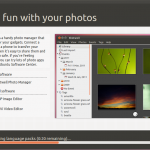 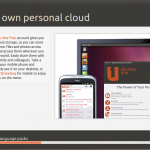 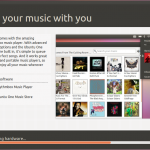 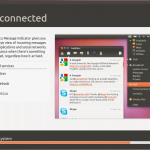 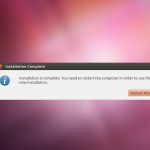 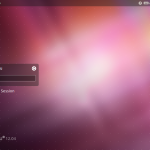 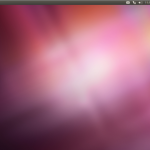 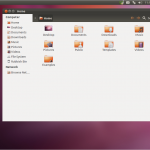 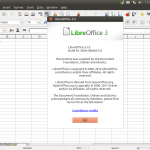 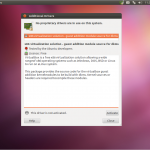