Cinnamon is a user interface. It is a fork of GNOME Shell, initially developed by (and for) Linux Mint. It attempts to provide a more traditional user environment based on the desktop metaphor, like GNOME 2. Cinnamon uses Muffin, a fork of the GNOME 3 window manager Mutter, as its window manager from Cinnamon 1.2 onwards

Nemo received a lot of attention. Its user interface was heavily modified and its behavior was adapted to integrate better with Cinnamon.You can now easily hide the sidebar and switch back and forth between places and treeview. Under each place, if applicable, a small bar indicates how much space is used.

Cinnamon now features its own screensaver. One of its particularities is that you can define an away message before locking up your screen.

All configuration modules are now present in Cinnamon Settings. You no longer need to use Gnome Control Center.

In Cinnamon 1.8 you can install “spices” (i.e. applets, desklets, themes, extensions) straight from your desktop.

If you’re an Applet/Desklet developer, don’t use gsettings anymore. Cinnamon 1.8 features a settings API which will do all the work for you.

Save and exit the file

Thanks to alex for key import steps 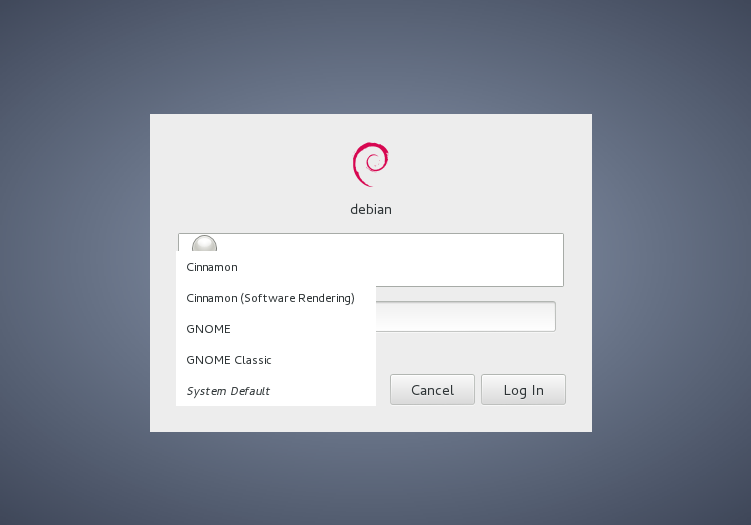 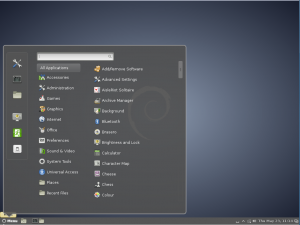